As a composer, he studied with Normal Nelson at West Texas State University and Paul Cooper at Rice University. Mr. Lumbley’s first major work, Angel Dances - A Dancework in Eight Segments was written in tribute to American choreographer Mark Morris and recorded in 1996 along with Tango M, scored for orchestra. In 1997, his Hodie Christus natus est premiered at San Jacinto College in Houston, Texas. Lee’s concerto for piano and orchestra L'hommage à la nuit was composed in 1999 for the Queen Elisabeth of Belgium International Piano Competition and then recorded in 2002 along with Symphony of Myself, his first symphony. In 2003, his Sonata per pianoforte and Aria per un giorno primaverile (Song for a Spring Day) was written for solo piano and recorded. He also served as artist-in-residence for the Opera/Music Theater Institute (1993-1995)  in Washington, DC and as guest composer/lecturer at San Jacinto College in Houston, Texas (1993). 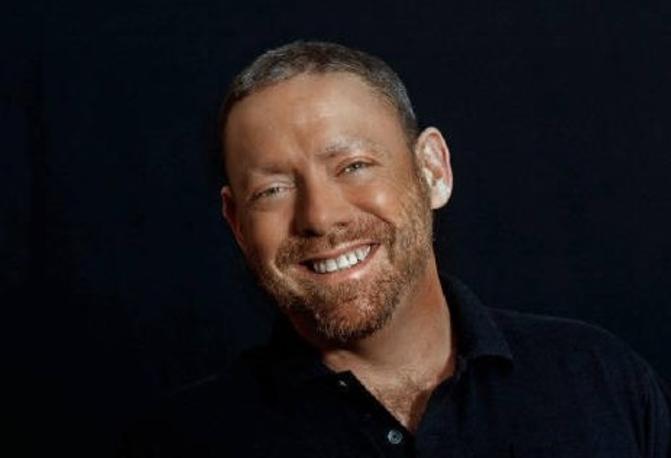 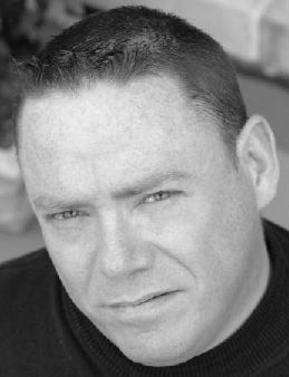 Mr. Lumbley’s other affiliations include the Phi Eta Sigma National Honor Society, the Phi Mu Alpha Sinfonia Professional Music Fraternity, the AIDS Foundation of Houston, the Design Industries Foundation for AIDS (DIFFA), the 1989 Outstanding Young Men of America, the Washington Cultural Alliance, the American Guild for Musical Artists, the 1993 Inaugural Committee for President Bill Clinton, the Gay Men's Health Crisis (GMHC), the Volunteers of America, the American Foundation for AIDS Research (AmFAR), the American Civil Liberties Union (ACLU) the North Texas Food Bank, and the Trevor Project, the New England Historic Genealogical Society, the National Society of the Sons of the American Revolution, and the International Association of Amatuer Heralds, where he is a Fellow and professional digital heraldic artist. 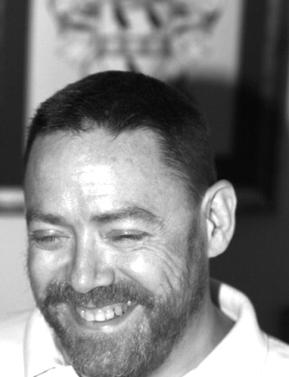